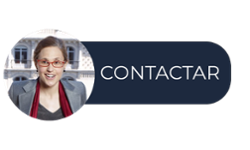 What it's needed when setting a branch in spain

When setting a branch in Spain you/we will need: 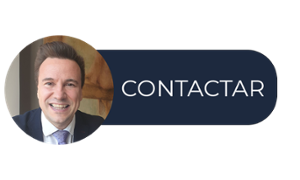 "aSK US LEGAL COSTS FOR SETTING UP A COMPANY IN SPAIN"

How much does it take to set up a company S.L. in spain

professional employer organization (PEO) IN SPAIN OR IN EUROPE

The PEO figure or Professional Employer Organization (PEO) is a solution some HR consulting firms are offering to the market, and it works in a way that the HR consulting firm hires the employee with the promise it is cheaper, fast, and done in accordance with local labor laws. But this figure is no legal in Spain, even in Europe according to European Directives: Article 43.2 of the Employment Labour Law in Spain says it's illegal that any company can provide handwork to other (except Temporary Employment Agencies (TEA).

Those PEO Agencies enrolls your employee within their company performing the contract, payrolls and tax obligations although the employee will be managed by your company team, representing your company exactly as if he or she were your employee working to meet your requirements in that country. Nevertheless, this against national and european employment laws which only enables to provide this kind of service to Temporary Employment Agencies (TEA) and for temporal contracts. If this is not the case the PEO is committing illegal assignments of workers and both companies, the PEO Agency and the Company could be responsible in front of the Spanish Employment Inspeccion for employment sanctions, and the employee can sue and claim to both companies.

Both companies could be responsible in case of accidents, for instance, and there is the possibility neither the Social Security or the Insurance company would cover medical expenses, incapacity benefits or damages.

We strongly recommend other legal figures that not necessary must be expensive, like a permanent establishment in Spain, or an agency contract. 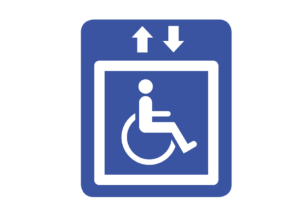